If you are looking for a new MP3/workout headphone, you might want to read Jordan Rapps review over on Slowtwitch. As most product reviews typically do, it focuses on the features and their use.

I'd invested in the Dash before they had a working prototype. They seemed like a great idea for running and general workouts. Swimming and cycling were always options, but not really what attracked me to them. Here is my summary of some 8-months using the Dash. 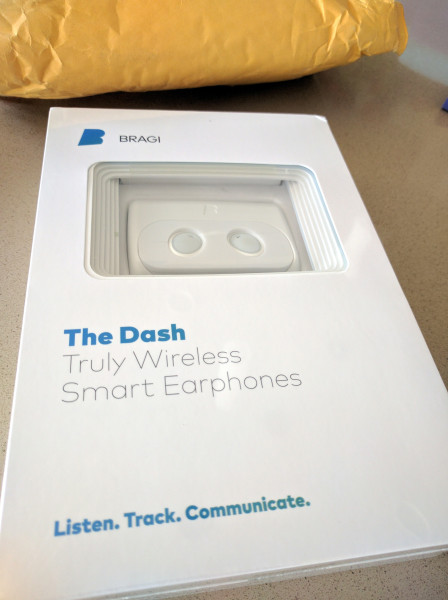 I'm ok with the original kickstarter investment, but can't recommend them based on the pair I've got. Mine finally arrived on June 22nd 2016, way after the promised delivery date of November 2014. 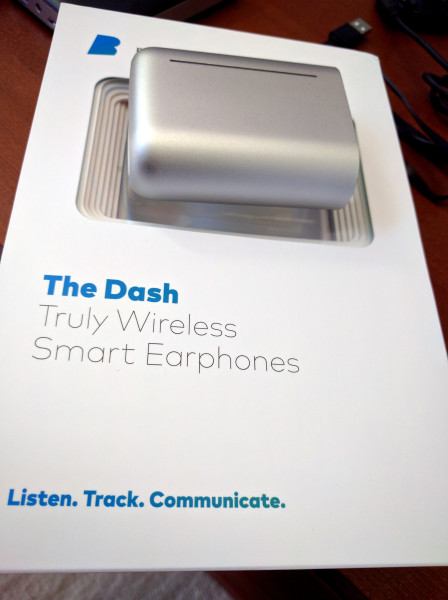 My main complaint is, the number of times I've retrieved the Dash just before a run from the charger/dock, and they are dead.

Maybe if f you leave the battery/holder plugged in and just return the ear pieces after every use, then maybe thats OK.

I wanted them as true wireless headphones for use while travelling. My versions of the dash are regularly dead when I go to use them. I run, I return them to the charging dock in my backpack, 2-days later, I pull them out and go to use them, dead. There is no on/off switch, my experience suggests that they are constantly charging while in the dock, and once the dock runs down, the Dash just runs down and they are dead. 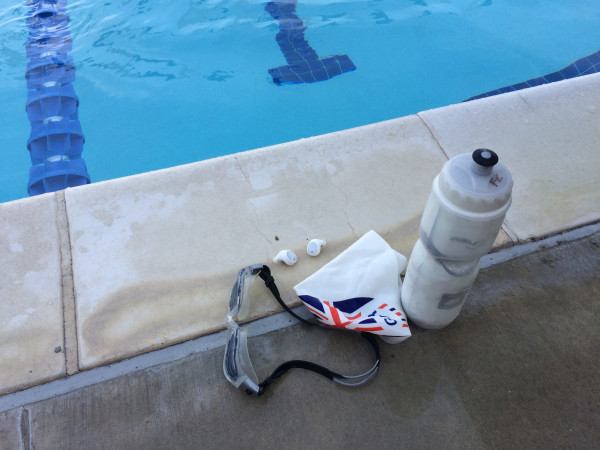 I could never find a useful way to use them in the swim, I lost the left dash on the bottom of the pool a couple of times. Started using a silcone swim hat, which just activated the dash controls. With the lastest software you can lock them at the start so the tocuh

activation isn't enabled, but its just too much hassle.

I had the bluetooth connectivity issues with my Android phone, and stopped connecting the two, especially as I don't take my phone with me when running. Using the Dash for cycling outdoors was never something I considered, and cycling indoors I have a old school large stereo in the garage so not used there.

That leaves running. Loading MP3/M4A files to the Dash is fine, the limited playlists is a restriction, not sure why they don't support M3U/XSPF playlists, basically all the files go in one of four folders, and that folder is a playlist. Minimal but useable.

The sound quality is average or worse. In my ears, there is no bass. They are about as good as a cheap pair of wired headphones. The Dash software has no equalizer facility, so you can't tune it to your own preference.

Finally, since the latest 2.2 software upgrde, my Dash have developed a high pitch whine in one or other Dash. It's not linked to the music playing, so its not a defect in the encoding of the MP3. I run for a while, all of a sudden, one Dasg starts a high pierced whine. You have to pull the offending/whining Dash out, hold it for a few seconds and re-insert and it continues fine.

Finally, as far as I'm aware, you can't get any data off the Dash, and they don't sync with a phone, or watch for workout data interchange, so the workout capabilities are mostly like having a watch that collected data but couldn't save/sync.

I have to say, overall I'm not disappointed or angry about all this. After all, thats really what Kickstarter type crowd funding product development is a risk and a punt, you've no idea if you are getting anything at all, how it will work, or how long it will last. I was happy to invest and encourage the development.

For an easy to use, workout friendly MP3 player, I'm going back to the Sony Walkman. Better battery life, better audio, not truly wireless, but wireless enough.
http://www.sony.com/electronics/walkman/nwz-w273-nwz-w274s 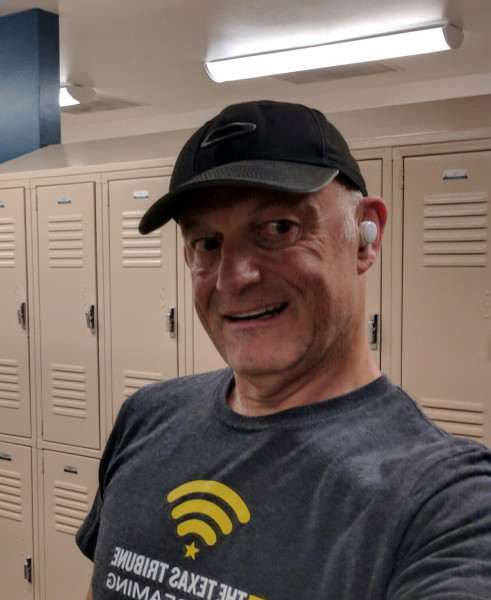