While the overall pro short course race circuit and prize money in the USA continues to collapse under the weight of Ironman, one of the bright lights on the horizon is the Major League Triathlon. A short, short-course race series consisting of the same core professionals. 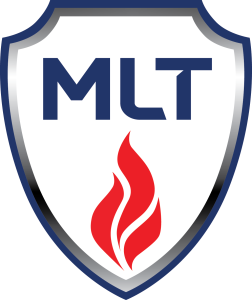 The latest press release announced that Paula Findley was joining the roster for 2017, it includes some good emerging short course athletes, as well as a few core athlete from 2016 and some new, senior talents. Paula had a non-optimal year last year, especially since it was an Olympic year. Racing with MLT in 2017 gives her a chance to train and really see if she can bounce back from her injury problems and settle back into some short course speed.

I have to say, I wish them luck and hope the series continues to grow. I'll miss the Colorado, Veil race as I've already committed to race the same day here in Boulder. With other emerging leagues, it will be interesting to see how they end the year.